US CONSTITUTION AND THE CRIMINAL JUSTICE SYSTEM

As a citizen of the United States, you have constitutional protections that are very important. Your constitutional rights cannot be violated by the government at any point during the criminal justice process. In general, the term criminal justice process includes all proceedings and virtually everything that happens from the time a person is suspected of committing a crime, through the prosecution, until the case is over. This includes formal arrest, preliminary hearings, grand jury indictments, arraignment, and trial. If a person is convicted at trial, the criminal justice process may continue through the appeals process.

(1791) protects people against unreasonable searches and seizures of either self or property by government officials. A search can mean everything from a frisking by a police officer or to a demand for a blood test to a search of an individual's home or car. A seizure occurs when the government takes control of an individual or something in his or her possession. Items that are seized often are used as evidence when the individual is charged with a crime. It also imposes certain limitations on police investigating a crime and prevents the use of illegally obtained evidence at trial.

(1791) establishes the requirement that a trial for a major crime may commence only after an indictment has been handed down by a grand jury; protects individuals from double jeopardy, being tried and put in danger of being punished more than once for the same criminal act; prohibits punishment without due process of law, thus protecting individuals from being imprisoned without fair procedures; and provides that an accused person may not be compelled to reveal to the police, prosecutor, judge, or jury any information that might incriminate or be used against him or her in a court of law.
Additionally, the Fifth Amendment also prohibits government from taking private property for public use without "just compensation", the basis of eminent domain in the United States.

(1791) provides several protections and rights to an individual accused of a crime. The accused has the right to a fair and speedy trial by a local and impartial jury. Likewise, a person has the right to a public trial. This right protects defendants from secret proceedings that might encourage abuse of the justice system, and serves to keep the public informed. This amendment also guarantees a right to legal counsel if accused of a crime, guarantees that the accused may require witnesses to attend the trial and testify in the presence of the accused, and guarantees the accused a right to know the charges against them. In 1966, the Supreme Court ruled that, with the Fifth Amendment, this amendment requires what has become known as the Miranda warning.

(1791) protects people from having bail or fines set at an amount so high that it would be impossible for all but the richest defendants to pay and also protects people from being subjected to cruel and unusual punishment. Although this phrase originally was intended to outlaw certain gruesome methods of punishment, it has been broadened over the years to protect against punishments that are grossly disproportionate to or too harsh for the particular crime. This provision has also been used to challenge prison conditions such as extremely unsanitary cells, overcrowding, insufficient medical care and deliberate failure by officials to protect inmates from one another. 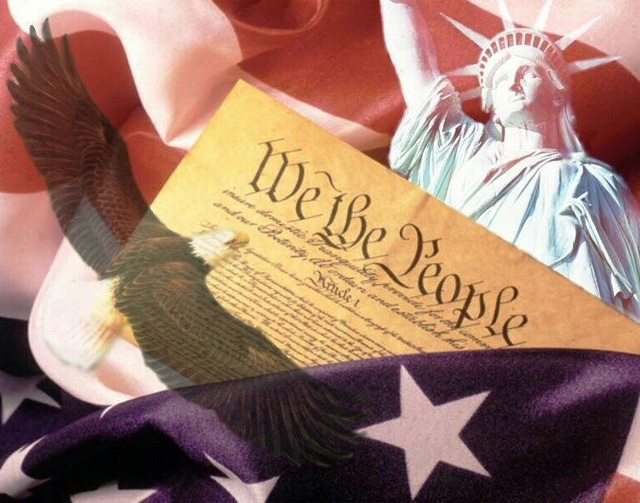 Learn more about Thomas L. Stringer, Areas of Practice or Contact Us Now 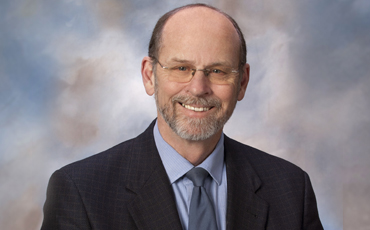 With decades of legal and courtroom experience in a wide array of criminal and civil matters, Thomas L. Stringer has the skill, knowledge and resources to extensively represent clients regardless of how difficult the situation may seem. 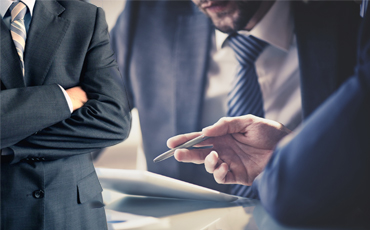 Our top priority is helping clients. The best possible outcome to your complex legal situation is our goal. Whether Family and Matrimonial Matters, Criminal cases, Probate and more, we are here for you. 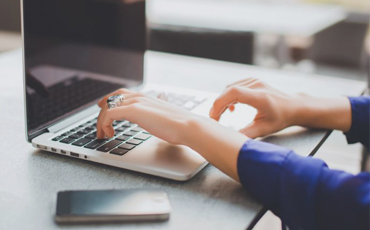 Our top priority is helping clients. The best possible outcome to your complex legal situation is our goal. Whether Family and Matrimonial Matters, Criminal cases, Probate and more, we are here for you.

Speak with Our Professionals Now